Archive for the ‘ After Effects ’ Category

We created opening sequences of a new commercial message from nhk regarding environment concerns. 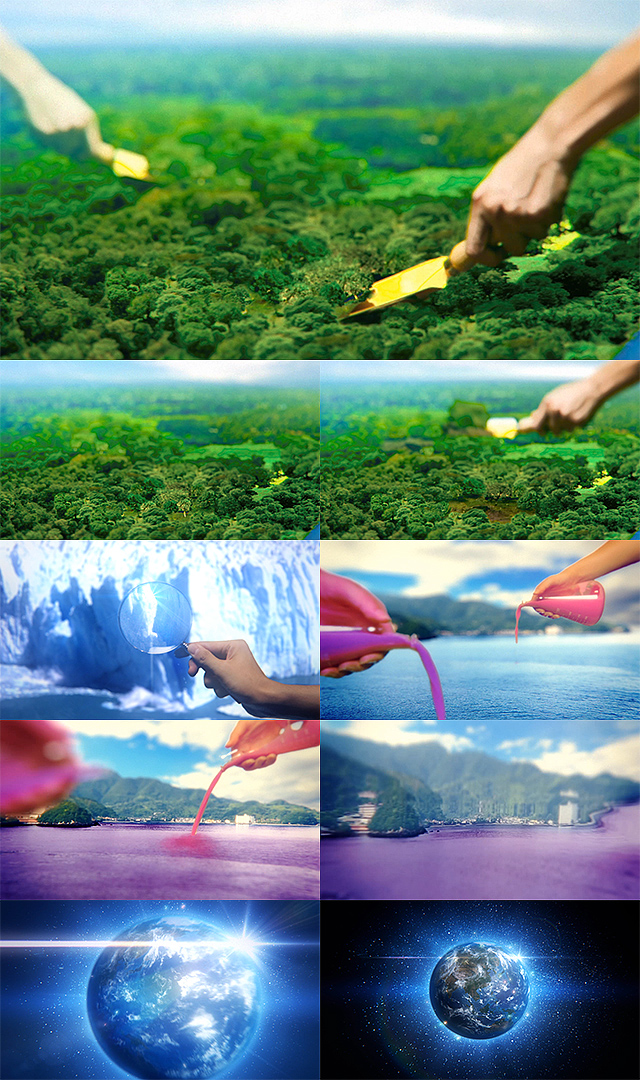 We’ve done all effects & composite in 2D with After Effects. 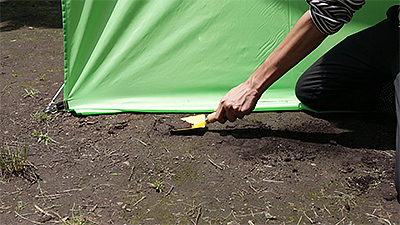 This is an original footage of the sequence. we shot many hands with greenscreen.

END_OF_DOCUMENT_TOKEN_TO_BE_REPLACED

Originally, I’m slightly envious of AENY(User meeting in New York) but there’s not the such users-led meeting in Japan. So I want to make user meeting like that.

The event is for Japanese users but I hope that more people know such user-led user meeting held in Japan. 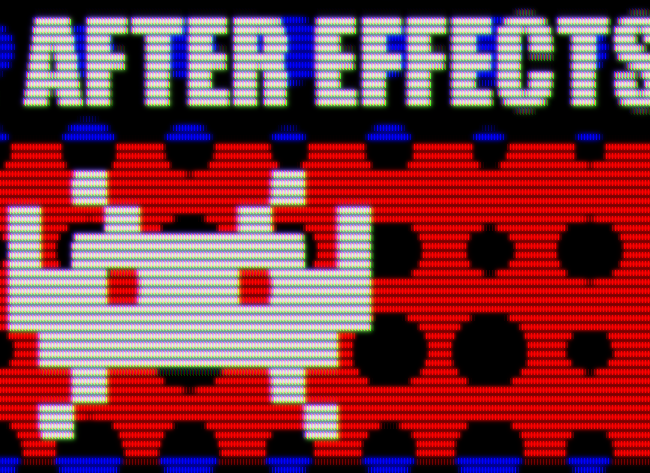 LCD look effect (LCDeffect.jsx)
This script allows you to get the look of LCD like effect in After Effects in one click.

<The script is now available on aescripts.com!>

Of course you can copy the file to After Effects’ Scripts folder to add to default scripts menu.