Archive for the ‘ works ’ Category

END_OF_DOCUMENT_TOKEN_TO_BE_REPLACED

A title animation CG of the BS Cinema which is a movie show program on NHK BS.
The whole scene and its smooth transforming were created with Cinema 4D’s MoGraph feature. It’s very useful for placing a number of objects (whether orderly or not).
Addition in this case, when I had to add seats and lightings of the theatre, I can made do it easily.

This is why I love MoGraph. 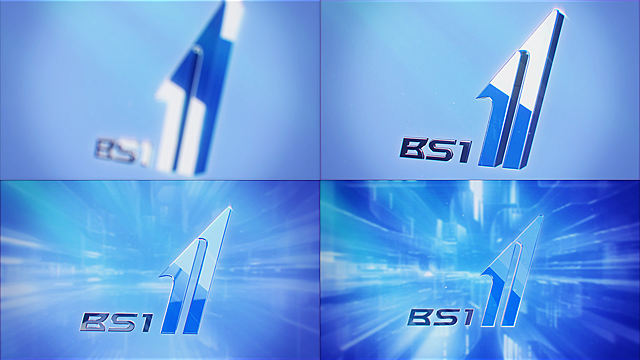 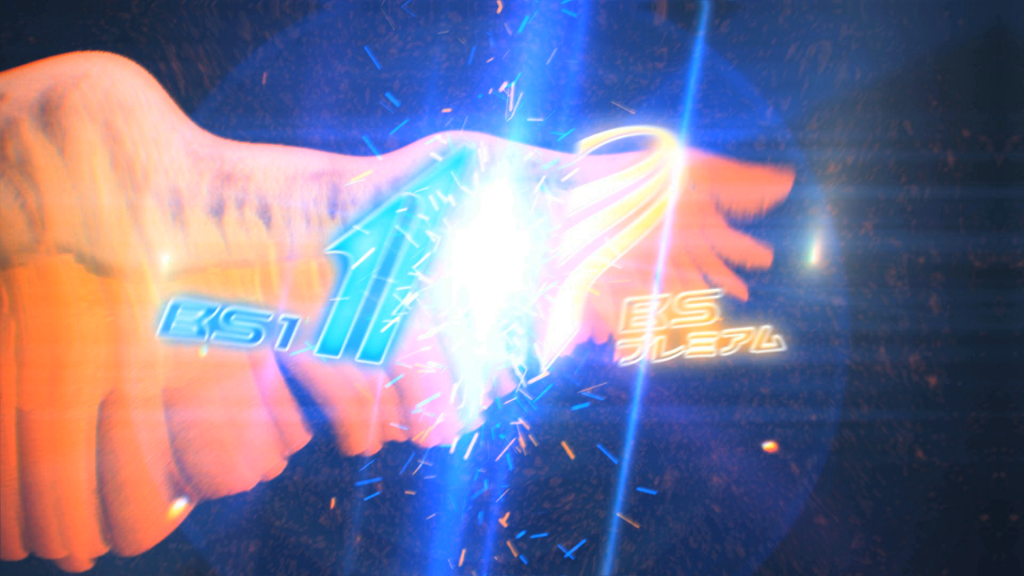